Profiles of famous and not so famous Gamers 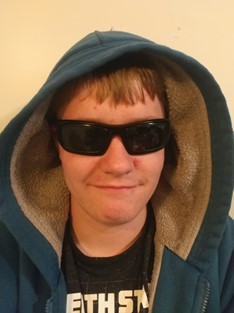 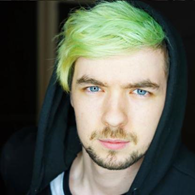 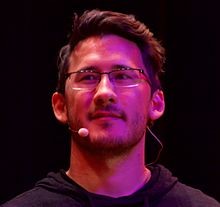 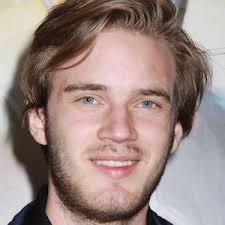